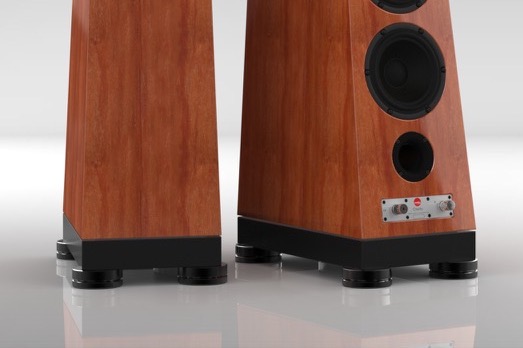 What’s the floor isolation system about? It is an isolation system that controls mechanical and acoustical floor interference. The system is inserted between the lower cabinet and the floor, measures 3-3/4 inch thick and has the same shape of the bottom cabinet surface. Underneath the isolation system there are 4 height-adjustable discs for proper leveling and additional isolation. Inside the platform lies the secret of this system where a well studied high-tech material arrangement is acting as an effective filter.

What’s the “secret of this system”? We can’t tell you and they won’t tell us! Suffice it to say it works musical magic like all of the Verity Audio products! 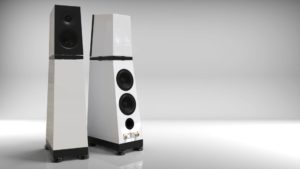