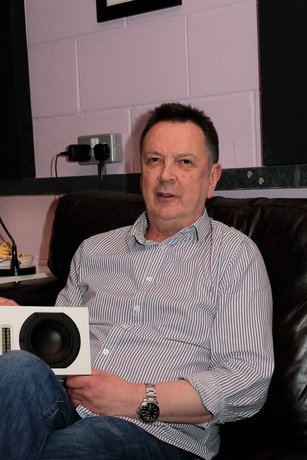 Alan Sircom of HiFi+ Magazine recently took some time to sit down with Neat Acoustics’ founder and chief designer Bob Surgeoner. Alan’s article is a great read! And his conclusion says a lot about Neat Acoustics and why HFS’s founder Paul Manos has dedicated years since the founding of his company to this unique British loudspeaker manufacturer:

“The brand makes four distinct lines, all of which have a combination of music-driven sonic direction and a refreshing sense of Northern British pragmatism, that makes even the most expensive loudspeaker in the range – the Ultimatum XL10 – still cost less than a few metres of the more outré loudspeaker cables. At the other end of the scale, products like the excellent diminutive Iota Alpha floorstanders came about as a result of Bob wanting a loudspeaker that could fit into his small living room. Music is something to be shared and enjoyed by as many people as possible – not simply an elite – and the affordable nature of Neat’s lines reflect this.” 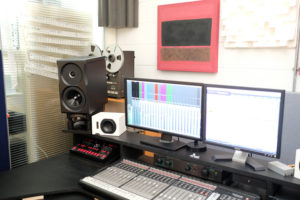 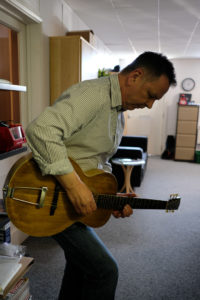 Bob Surgeoner doing what he loves most and what drives Neat Acoustics: music! 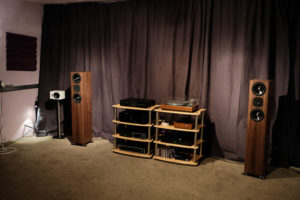 Neat’s listening room featuring the Momentum SX7i and Iota on this day. And, of course, some classic electronics and turntable from UK manufacturers. 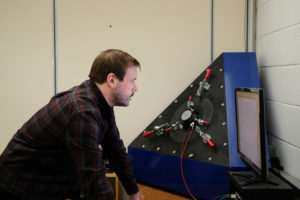